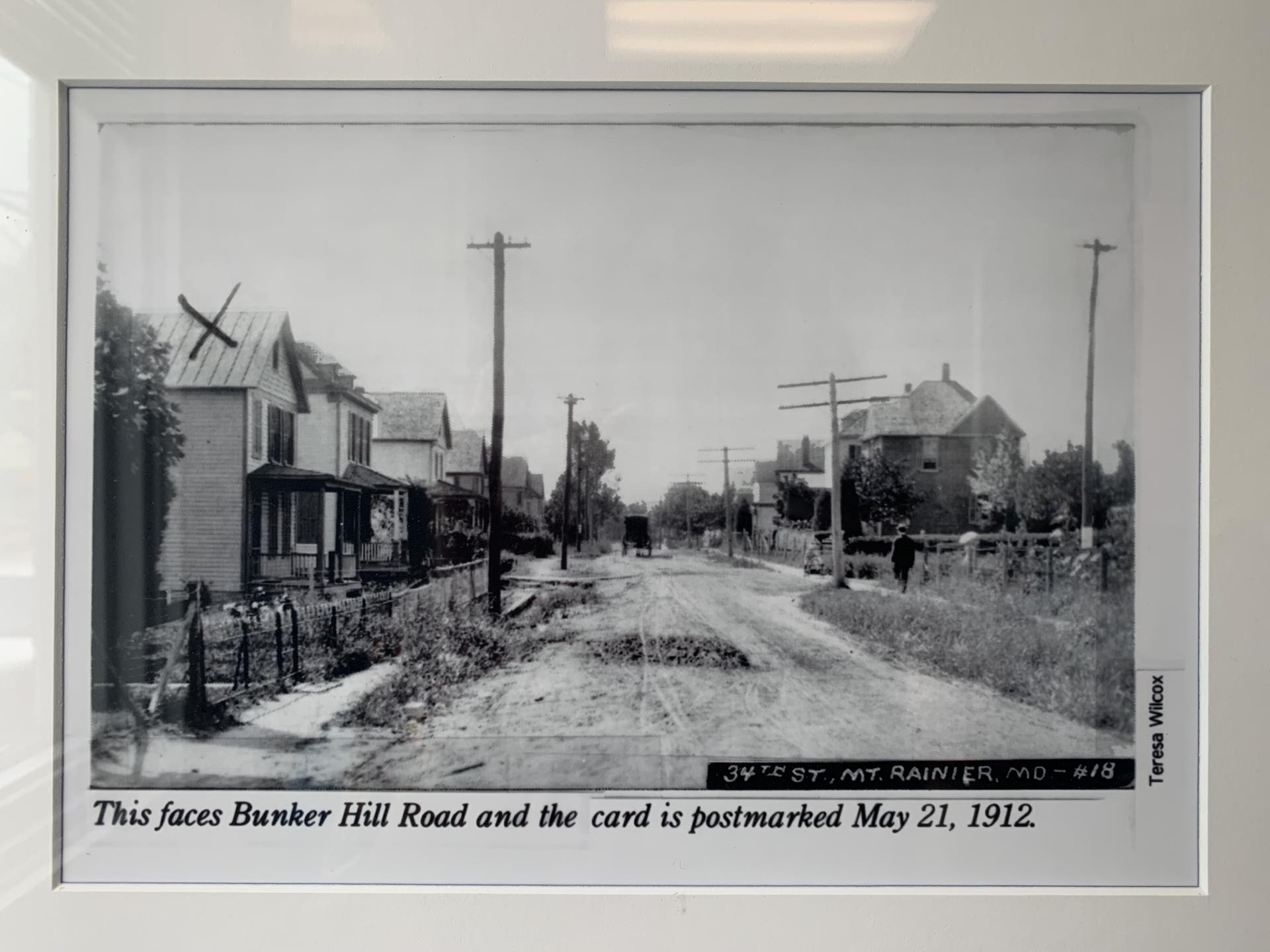 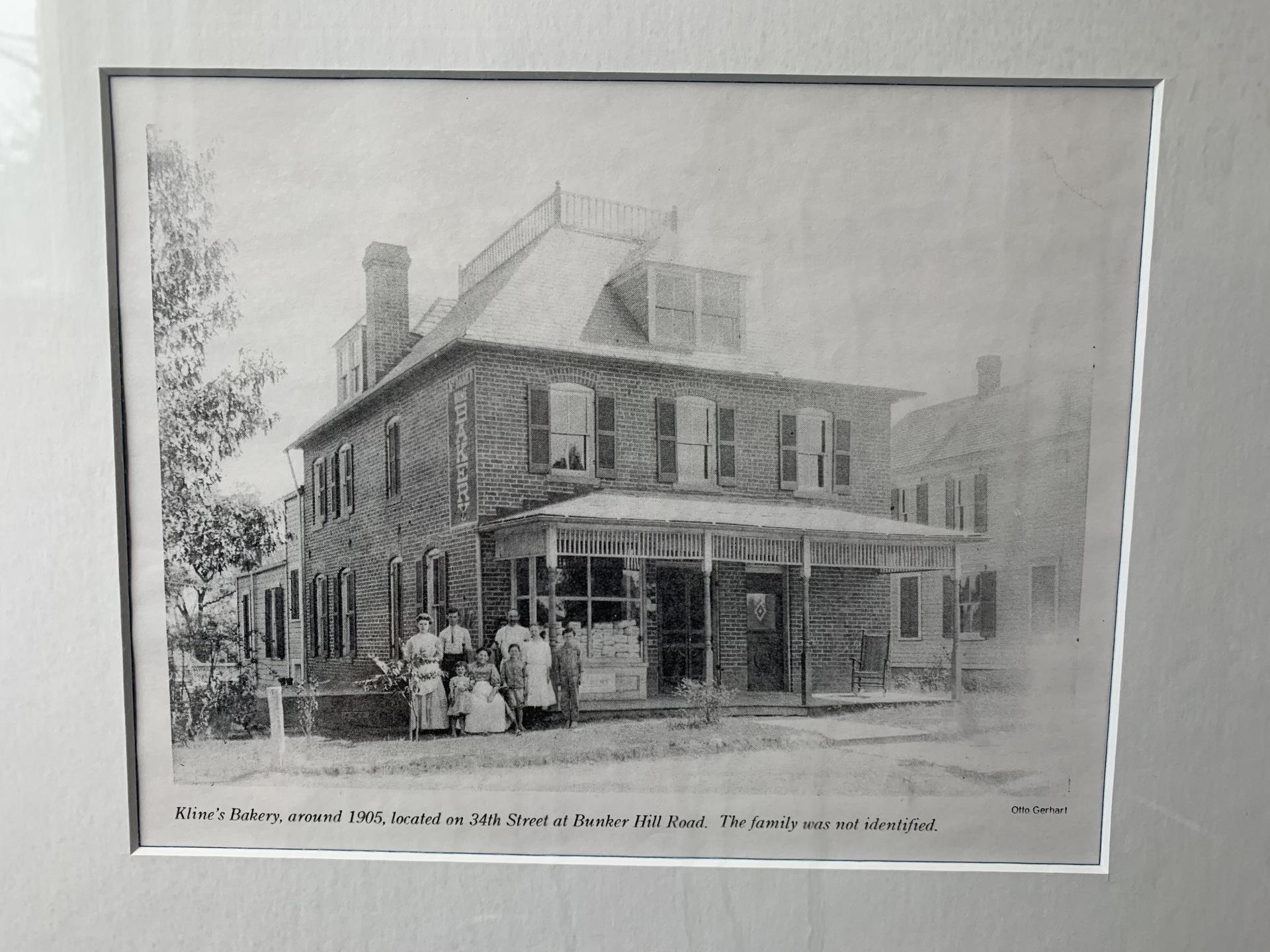 Mount Rainier is the historic Route 1 gateway community from Prince George’s County to Washington, DC at the District’s northeastern boundary. The City is approximately 1.7 square miles with a population of about 8,500 (as of the 2000 Census). Mount Rainier is primarily a residential community with 1,100 single family homes and three large apartment developments (Kaywood Gardens, Queens Manor, and Queenstown) constructed in the 1940s.

Washington, D.C., like many other American cities, experienced a period of urban expansion in the late 19th and early 20th centuries that created a great demand for housing. This demand put development pressure on areas directly outside the city limits as people wanted the amenities of urban living but desired the serenity of a rural home. Improved local transportation, particularly the railroad and the streetcar, allowed urban dwellers to have both; people could live outside the city and commute to work. As a result, most of Washington’s suburban growth occurred immediately outside the city along major arteries. One suburb that was to develop on the Baltimore and Ohio railroad line (built in the 1830s) was Mount Rainier.

The 100-acre Thomas Clemson farm was purchased by real estate developers after the Civil War ended. Clemson, a diplomat and son-in-law of John C. Calhoun, had returned to South Carolina with his family where they founded the university that bears their name. Local tradition has it that the surveyors of the new subdivision were from the Pacific Northwest and gave the town its name. Some of the original street names included “Cascade” and “Shasta.”

The area in and around Mount Rainier retained its agrarian character until the last decade of the 19th century. In early 1897, a streetcar line connecting Mount Rainier with downtown Washington began operation. This line was run by the Maryland and Washington Railway; the stop at Mount Rainier was known as the District Line Station and was located at the intersection of what would become Rhode Island Avenue (extended) and 34th Street.

By 1902 there were 15 houses within a half mile radius of the District Line Station; the population of the area was 50 persons. The presence of affordable and modern transportation, connecting Mount Rainier with downtown Washington, became the most important aspect of the area’s growth in the early 20th century. Mount Rainier became a “streetcar suburb.”

By 1910 development in Mount Rainier concentrated near the streetcar station at the intersection of Rhode Island Avenue and 34th Street. The area surrounding the station became the community’s downtown, with buildings housing both shops and their owners. In an effort to secure better service for their growing suburb, a group of early residents banded together to pursue the idea of incorporating the town. The citizens petitioned the State Legislature and the town was incorporated by charter granted on April 14, 1910. The census shows the population at the time of incorporation at 1,242, a 2384 percent increase from 50 persons just eight years earlier.

The town had a decidedly rural flavor, a feature that was apparently quite an attraction. Houses were mostly of one or two story frame construction and situated on large lots. Real estate advertisements stressed the country atmosphere: homes in Mount Rainier were “charmingly located” on “very large (rich) grounds” that were “high and healthy.”

Mount Rainier grew rapidly throughout the late 1910s and 1920s. The town took its own initiatives by constructing a water and sewer system which was completed in 1919. In 1920, with a population of nearly 2,500, bonds could be issued for the construction of sidewalks and streets. In October 1932, a grand celebration was held to commemorate the completion of Rhode Island Avenue which followed the streetcar track from Washington D.C. to Hyattsville; by this time Mount Rainier had grown to a population of 5,000. In 1939 a new streetcar termninal was built at 34th Street and Rhode Island Avenue, providing a loop which made it possible to serve Mount Rainier with the new lightweight high speed streetcar.

In the 1970s the population continued to drop and housing began to show signs of neglect These changes can be attributed to smaller family size and an older population living on fixed incomes.

People living in Mount Rainier are active in the community and involved in the daily decisions of their government. Local pride is high, and the people like being part of an active civic process. There are numerous community organizations ranging from 10 standing groups such as the Boys and Girls Club to one of the newest groups, Friends of the Library. There are several small parks with playground equipment scattered throughout the city. In 1996 a new Maryland-National Capital Park and Planning Commission Recreation and Nature Center opened adjacent to Queenstown and Queens Manor Apartments. The system of hiker-biker trails that follow the valleys of the Anacostia River tributaries connect the City to the University of Maryland, the historic Adelphi Mill, Takoma Park, and the Bladensburg Waterfront.

You may also visit www.historicalmountrainier.org