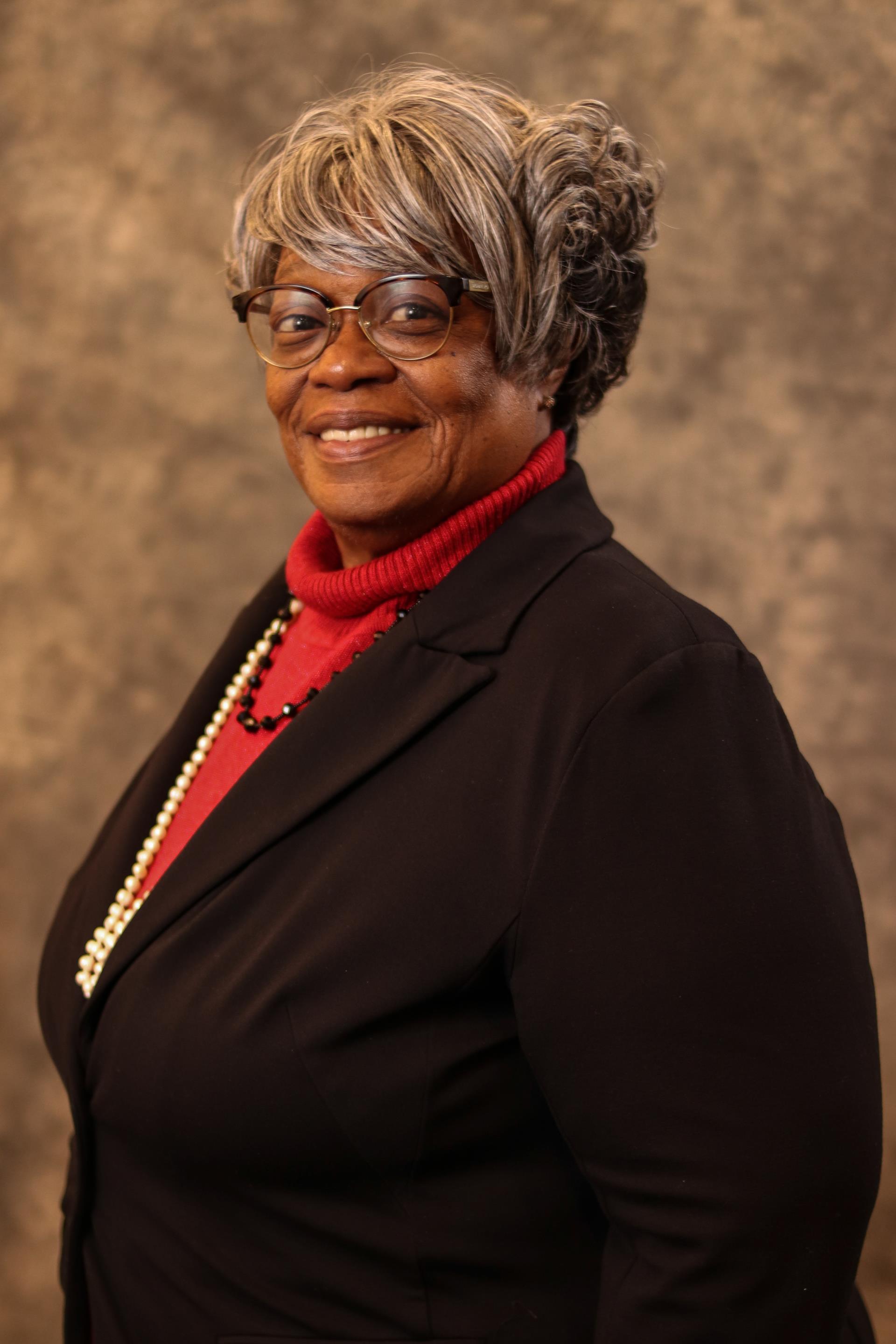 Mayor Miles is a retired employee of the National Education Association (NEA), and Prisoners Aid Association of Maryland, Inc. (PAA). While employed with the NEA, Mayor Miles was responsible for Employment, Affirmative Action and other matters relating to the recruiting, hiring, and retention of employees.

A graduate of St. Augustine College, Malinda Miles received a Bachelor of Science degree in History and Government with a minor in Political Science. She went on to complete Masters programs at both Howard University and Antioch School of Law focusing on Administrative Management and Labor Law respectively.

Her aspiration to ensure that the school system provided adequate and equal education for both her children and the children in her community led to the beginning of her political career. She became an active member of School District 3’s PTAs, and in 1980, won the primary in her race to represent parents and children at the School Board level. It is her belief that “education is a lifelong process, and is the key to success.”

In 1982, Mayor Miles was elected to the Democratic Central Committee where she served for four years and chaired the Affirmative Action Committee appointed by the Central Committee to govern full minority participation in the delegate selection process for the presidential election. At the end of her term in 1987, she turned her attention to the city of Mount Rainier; her community, where she became the first Black female to represent the citizens in Ward 2 – a position she held successfully for three additional terms (’93-’95, ’95-’97 and ’03-05).

Mayor Malinda Miles is a successful business executive with experience and knowledge business operations, financial management, policy development and implementation.  She has strong ties to the community and believes in revitalization and education. Mayor Miles believes that planning and revitalization in Mount Rainier should be inclusive of its residents, and City borders. She has effectively represented the citizens of City of Mount Rainier, Maryland throughout the State of Maryland.