The City of Mount Rainier legislative body is comprised of the Mayor and City Council. They are each elected to four-year terms. The four-member Council consists of two representatives from each of the two wards in the City. Half the council members are elected every two years. The next biennial election takes place in May 2021. 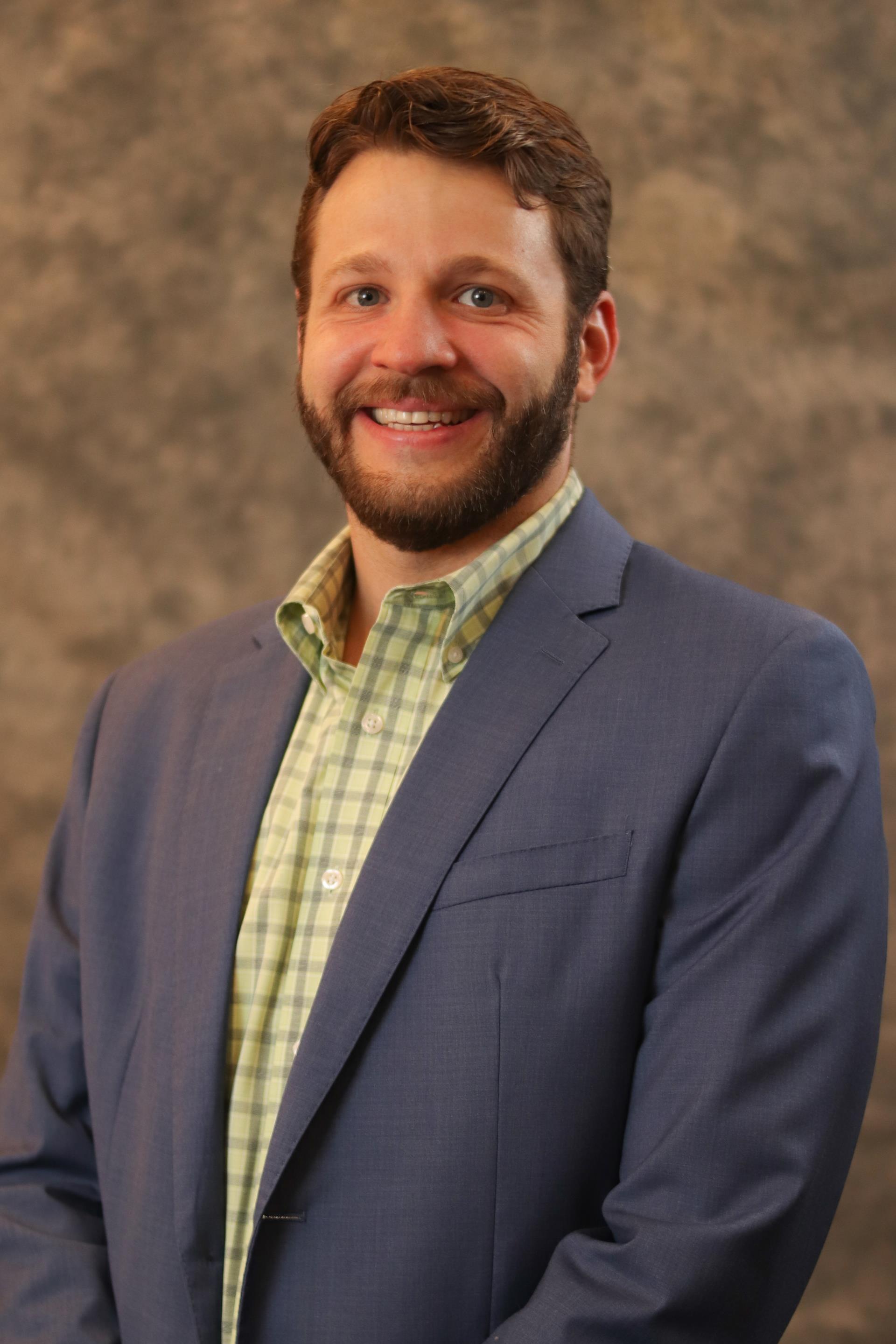 Luke grew up 35 miles northwest of Chicago on the edge of suburbia in a town called Algonquin. He played a lot of basketball growing up, earning a scholarship to attend a prep school. That experience opened up many doors for him, including the chance to participate in service projects in some of the poorest parts of this country - a Lakota Sioux Reservation in South Dakota and Harlen County, Kentucky - that spurred an interest in politics. That interest led him to Washington D.C. where he studied history at the George Washington University, worked for Americorps at schools in Benning Heights and the Southwest Waterfront, and interned on Capitol Hill for then-Senator Barack Obama. He attended law school thereafter, working on then-Senator Obama's first campaign for president during his first year of law school. He graduated from American University's Washington College of Law in 2009 and worked for a federal-sector labor union for four years. After a brief stop working management-side labor relations at the Internal Revenue Service, Luke joined DC Public Schools, managing their relationship with the Washington Teachers' Union. After four years at DCPS, Luke returned to the IRS as their Chief Negotiator, where he currently manages collective bargaining negotiations affecting approximately 65,000 IRS employees on behalf of IRS management.

He met his wife Meg in 2009 at a friend's bar, and the two haven't looked back since. Meg grew up in the Mount Rainier community, as her parents lived on 31st Street just before she joined the family as the 5th of 7th children. With Meg's coming, they moved to a bigger house at 24th and Rhode Island Northeast, but continued to spend a lot of time in Mount Rainier as members of the local baby sitting co-op and PG Pool. Meg is responsible for getting Luke to fall in love with Mount Rainier, where they have lived since 2014.

Meg and Luke have two children - Austin and Finn - and really miss sleeping in on the weekends... 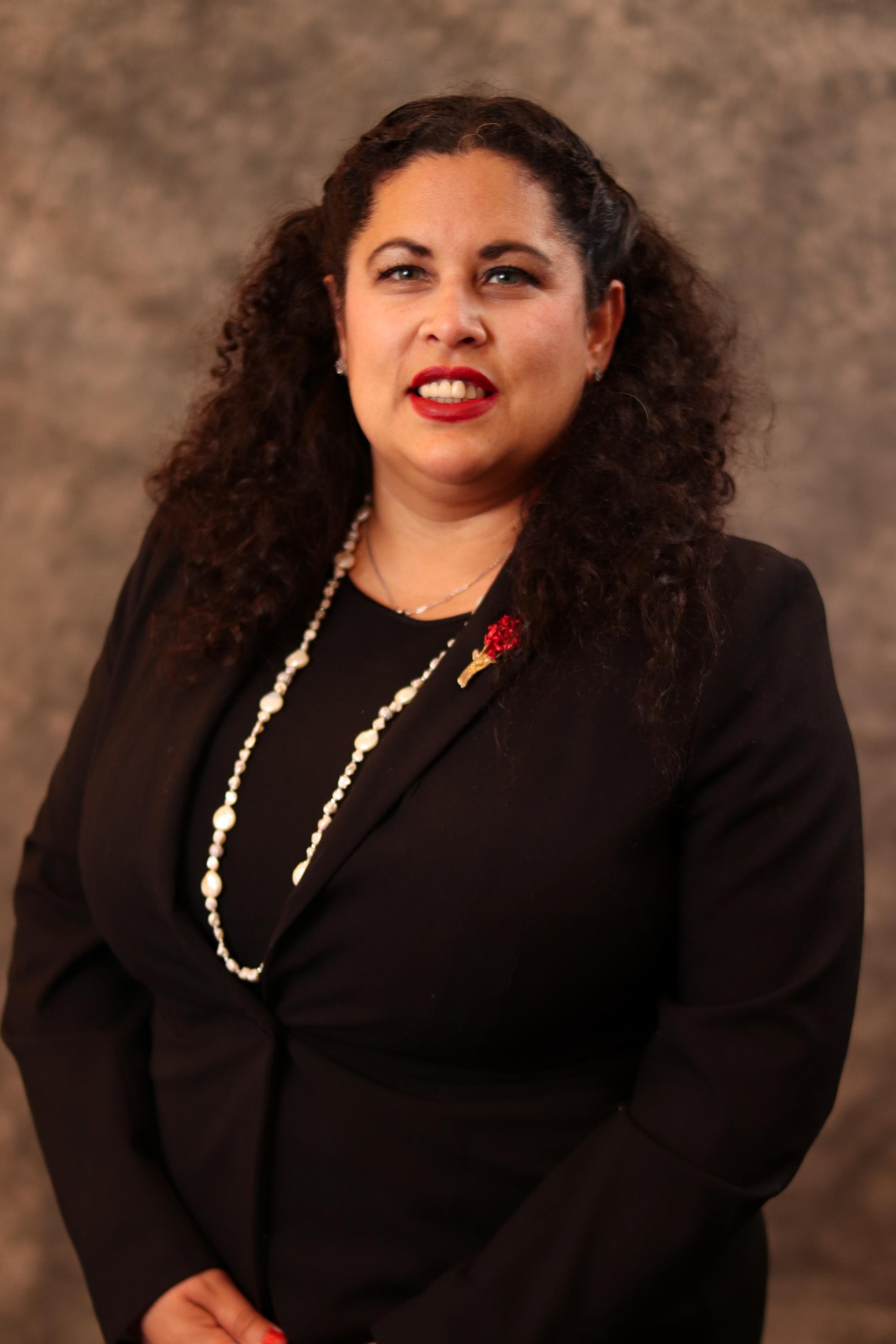 Councilmember Celina Benitez was born in El Salvador and migrated with her family to the United States as a young child. As early as she can remember her family always stilled the importance of education and giving back to their community. She graduated from a Magnet High School in Los Angeles, California and received a bachelor’s degree in Political Science from Cal State University Long Beach. She has always been an advocate for civil rights and for the empowerment of minority communities. Throughout her career in political advocacy for immigrant’s rights, Celina has always tied her personal history with a broader cause of justice.

In 2012, Celina moved to Mount Rainier and joined her family who had been in the city for over 20 years and she felt right at home. In 2017, Councilmember Benitez became the first Salvadoran to be elected to serve as a Councilmember in the City of Mount Rainier. Celina is honored to serve her home by holding a position of councilmember where she can work to strengthen those features of our community which make it the place we want to live.

Through her leadership in inclusion since 2017, Mount Rainier has a bilingual newsletter and leads the city in making every effort to be a more welcoming environment for all residents. Celina currently serves as the Chair of the Census full Count Committee for the 2020 census and is the proud 2018 Founder of the Mount Rainier Youth Scholarship. In 2019, she has also been named one of the most influential Latinas in Politics in the DMV area.

Celina is happily married to Kristian and they have joyful and full of life 3-year old daughter, Isabella, who loves animals, singing, dancing, and the arts.

Councilmember Bryan Knedler has served on the city council since 1997, and served as mayor from November 2002 to May 2005. “Quality of life” issues have been and will continue to be a top priority. Over his 20-year tenure on the city council, Knedler has sponsored and drafted dozens of ordinances to strengthen city services, preserve neighborhood assets, and to find innovative solutions to challenges. Since he is very concerned about fair and equitable delivery of services and enforcement, he is often called upon to draft or revise procedure-related ordinances.

He has been very active over the years with the city’s Tree Commission and is certified with the state as a Roadside Tree Care Expert.

From The Ohio State University he has a B.A. in English, an M.A. in folklore, and an M.A. in arts administration. He received his J.D. in 1992 from the University of Maryland Law School, which he attended at night while working a full-time day job. He was admitted to the Maryland Bar in 1996. He currently works for a publisher as a legal editor.

Knedler has renovated two homes in Mount Rainier, and is well-known for his large garden around his current house.

Knedler and former state delegate Jimmy Tarlau co-authored a history of the city that was published in 2016. 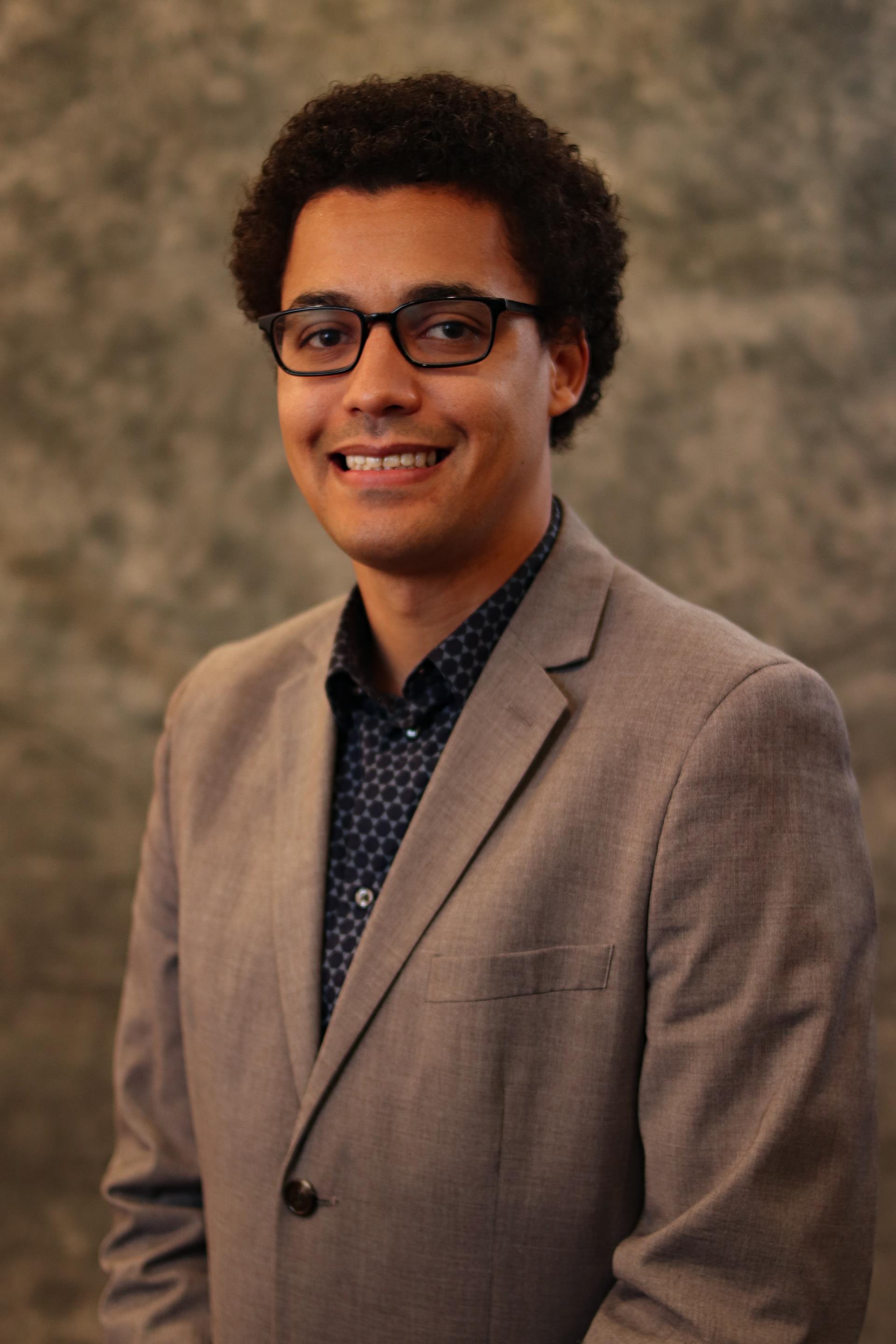 Scott Cecil is a self-employed non-profit professional & activist who has lived in Mount Rainier since 2018. He's spent the past decade as an advocate against the war on drugs and mass incarceration and seeks to replace them with broad criminal justice reform and harm reduction, which is based in racial & economic justice. Scott believes very deeply in representative democracy and the power of local government and its the ability to have a positive, day-to-day impact on peoples' lives. His mission as a public servant for Mount Rainier is to elevate the political discourse in the community and to expand & diversify the pool of residents participating in that discourse. It is his hope that his identity as a millennial, person of color, and property renter will bring perspectives to the Mount Rainier City Council chamber which is often not present there. Over the next four years, he hopes to contribute to the betterment of the City through community-building and sound, equitable public policy. He rents a house in Mount Rainier with his two best friends, their dog, and his two (locally recused) kittens, where he enjoys gardening in his spare time. In a typical day, you can find Scott working from his home office or in the City Council office at City Hall.

The best way to reach him is via email - scecil@mountrainiermd.org