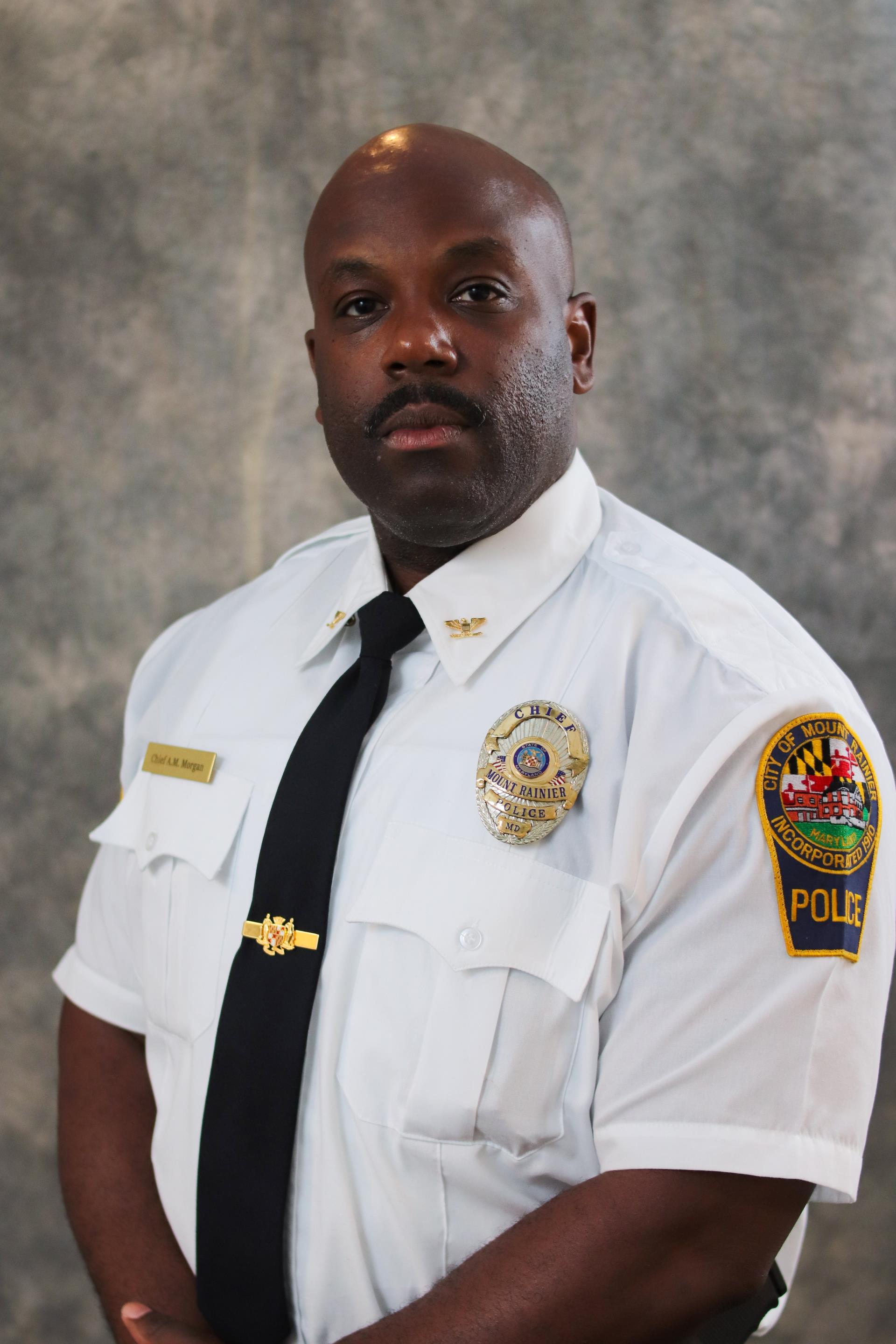 Mount Rainier Police Department’s Chief Morgan started his career with the Kalamazoo Department of Public Safety where he rose through the ranks to Senior Shift Lieutenant. He has spent the last year as the Chief of Police for Covington Virginia Police Department where he increased its social media presence, integrated technology in the patrol vehicles, and helped the Department reach its goal of State Accreditation. Chief Morgan has a Bachelor’s of Science in Criminal Justice from North Carolina University and possesses training and certifications in National Incident Command, Firefighting, and Medical First Response.

Mount Rainier is a diverse and vibrant city. He is excited to be working with the men and women of the Mount Rainier Police Department, staff members from other City Departments, and community members to provide exceptional police service to the residents of this great city. 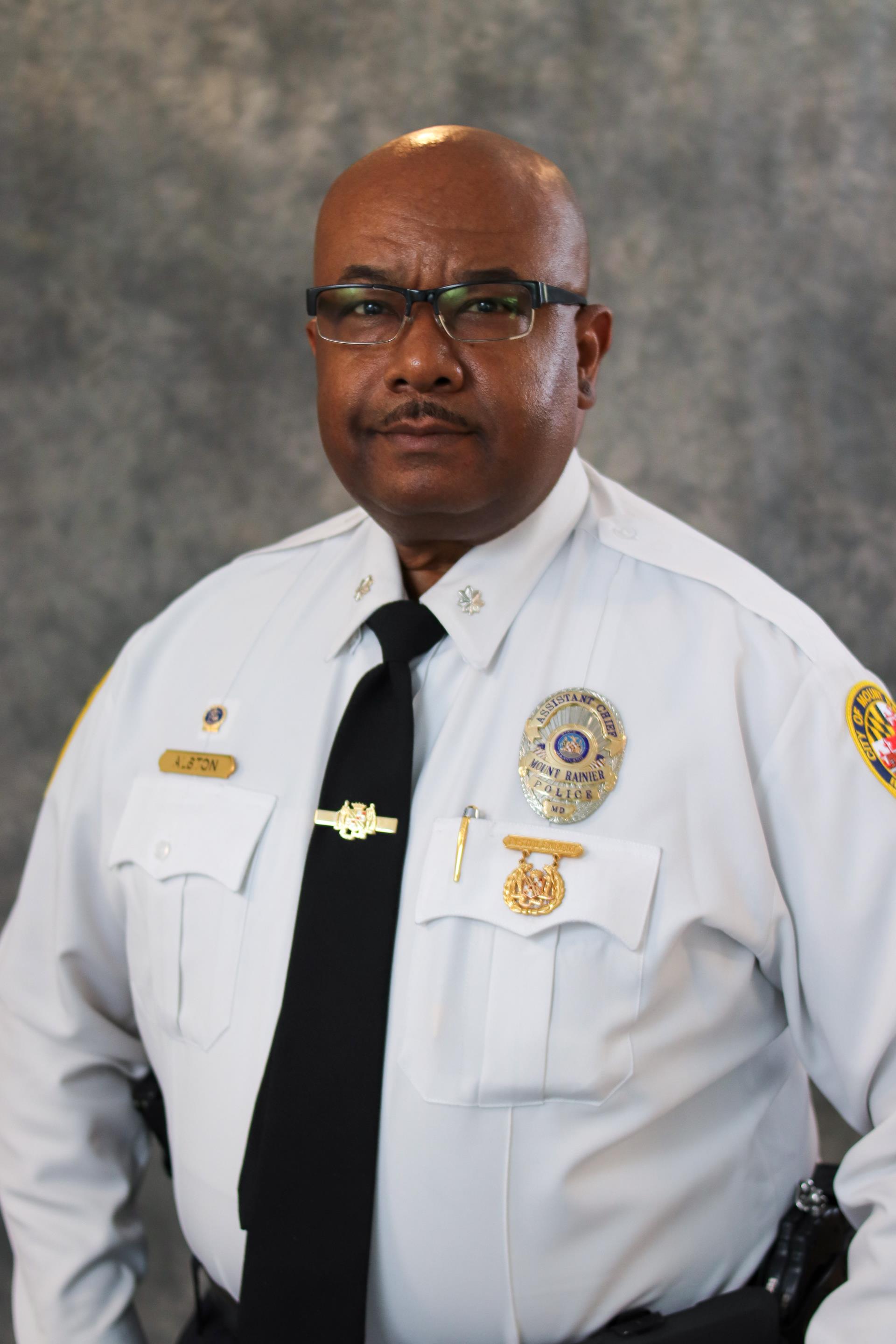 Assistant Chief Linwood Alston previously served as the Deputy Chief of Police for the Town of Capitol Heights, MD. During his tenure he started and administered the Town's Automated Speed program, writing and managing thousands of dollars in Federal and State grant awards. Preparing Incident Action Plans, and coordinating allied agencies for community events. Working with his staff to prepare the department's annual budget, audit assessments, and reports. He has over 27 years of managing and command of security and police operations.